The food landscape of America in the 19th Century was ripe for evolution, and that’s exactly what happened. As people from all over the world arrived in the states, they gained access to crops and resources that were expensive or rare in their home countries.

Many of the foods we love and enjoy in America today have their roots in 19th century America. Spaghetti and meatballs, lager beers, hamburgers, hotdogs, doughnuts, ketchup, pickles, fried chicken, apple pie, mustard, and even peanut butter!

Check out these 8 ways that the influx of cultures from around the world changed the food in America forever.

Grocery stores in immigrant neighborhoods became cultural institutions. Think about how often you show up in a city and take a trip to their Chinatown, or Little Italy, or German Village. All of these neighborhoods exist because immigrants in the 19th century were searching for camaraderie. Lucky for us, where there are people gathering, there are people cooking. The wide availability of imported foods like shark fins, olive oil, pasta, and cured meats helped to craft the restaurant scenes that live on today in the Little Italy’s and China Towns of the world.
Best Chinatown's around the world

The Oldest Breweries in America

We got fancy restaurants. Fancy meals before this time were served in the home of the host, which was extremely prohibitive for the vast majority of the population. With larger city populations, and the ability for more people to accrue wealth and spend it, restaurants began to flourish. Some of you might have heard of Delmonico’s in New York, but did you know that it was opened in 1837!

Street carts gained in popularity and personality. At the beginning of the 19th century food carts were commonly one item. By the middle of the century the influx of immigrants and ingredients caused a boom in the food cart industry. Chinese carts sold candy, German carts would sell pretzels and sausages, and Mexican immigrants would sell tamales.

We got Sandwiches! The Earl of Sandwich himself came over and handed a ham and cheese to the mayor of New York. Just kidding! Workers often didn’t get paid for taking lunch breaks and needed an efficient way to bring food with them on the go. The sandwich’s rise in popularity came alongside the industrial revolution. This is definitely a way the immigration changed the food in America.

The Sunday Dinner was invented. The Sunday dinner that many of us enjoy now is a product of the widespread availability of pasta and meat in the mid to late 19th century. This meal usually is a little earlier, and is an occasion for the whole family to get together, something that 50 years before would have been a very rare occasion.

Oscar Meyer hotdogs. Yep, that’s right, the world famous jingle and the world famous dogs were brought to America and the company started in 1883. This is definitely a way the immigration changed the food in America. 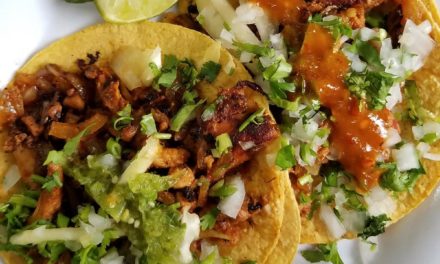 Food Is Better When Traveling 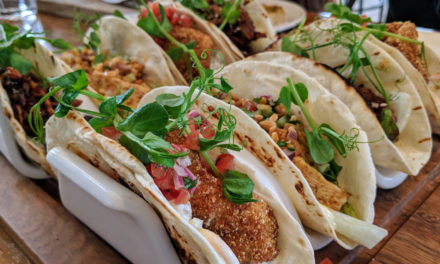 Which Tortilla Is Right For Your Taco: Corn vs. Flour 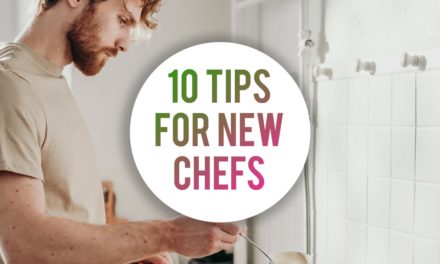 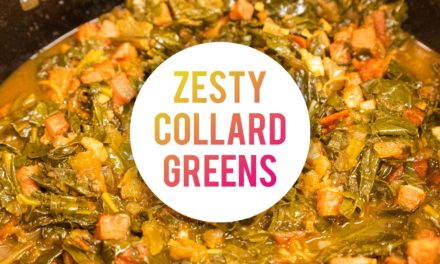